Arsenal are in advanced talks over a new deal for Gabriel Martinelli, according to reports which have emerged over the last 48 hours.

The Lowdown: Arsenal want to tie down youngsters

Recent reports have suggested that Bukayo Saka has agreed a new bumper five-year contract worth £200,000 per week, and his fellow 21-year-old also appears to be in line to remain at the Emirates Stadium.

The Brazilian’s current deal isn’t set to expire until 2024, with the option to extend, but the Gunners are keen to tie him down after taking the Premier League by storm since his arrival.

The Latest: Arsenal and Martinelli in discussions

According to Football Insider on Sunday morning, Arsenal are in ‘advanced talks’ with Martinelli regarding fresh terms, with negotiations currently ‘progressing well’.

The new contract would see him commit to the club until 2026 with the option for a further 12 months, and sources have claimed that he would receive a ‘huge’ pay rise as a result.

Who you Gunner call? Show your love for Gabriel Jesus with this amazing t-shirt! Click here to buy… 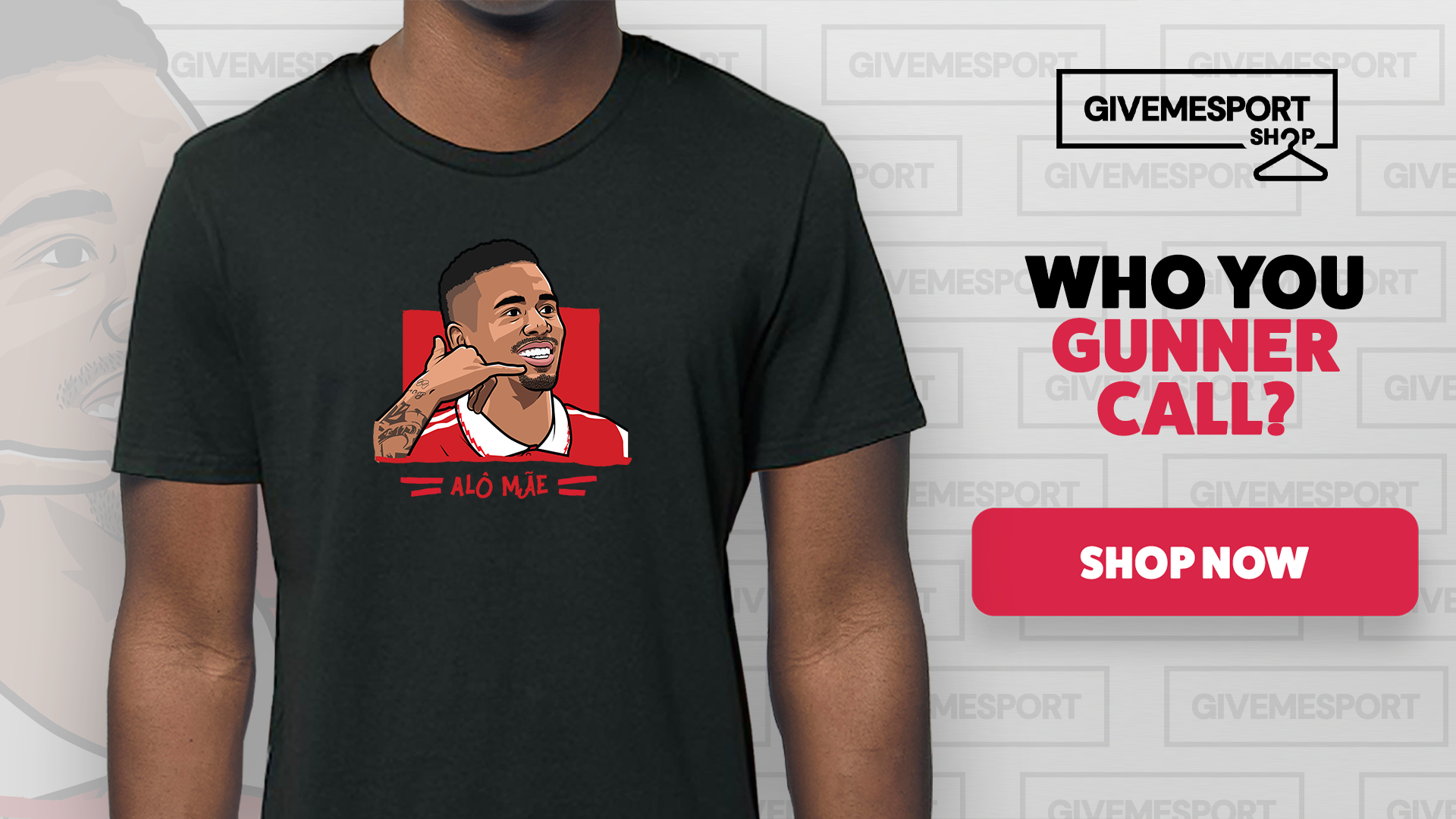 Labelled an ‘elite’ player by football talent scout Jacek Kulig, Martinelli has become an integral member of Mikel Arteta’s side, so a new contract is nothing less than he deserves.

The forward has started all nine of Arsenal’s top-flight games this season, registering six goal contributions and averaging 2.9 shots, 2.2 dribbles and 2.2 key passes per 90 minutes (WhoScored).

Does Martinelli deserve a new contract? All in all, he is the squad’s second-best performer according to WhoScored metrics, trailing only compatriot Gabriel Jesus, coming to the fore again on Sunday with a goal and an assist in the 3-2 win over Liverpool

The Gunners star has played a significant role in helping his side maintain their place at the top of the league table so far, and his influence in attack could be decisive as to where they finish at the end of the campaign.