The right-back was forced off the pitch with a groin injury during the emphatic 6-3 victory over rivals Manchester United in the Premier League last weekend.

As a result, the 32-year-old missed the Champions League tie against Copenhagen, but delivered a positive update on social media on Thursday after confirming that he had undergone an operation and will now begin the road to recovery. Taking to Twitter, Dorsett revealed that Walker remains optimistic about returning in time for the World Cup in November, contrary to reports suggesting he is likely to miss out.

“I understand Walker still hopeful of being fit for World Cup – but it will be close. Traditionally been a “quick healer”. Had been feeling a niggle in his groin before injury worsened in the Manchester derby. Decision taken to operate now, because of explosive way he plays.” 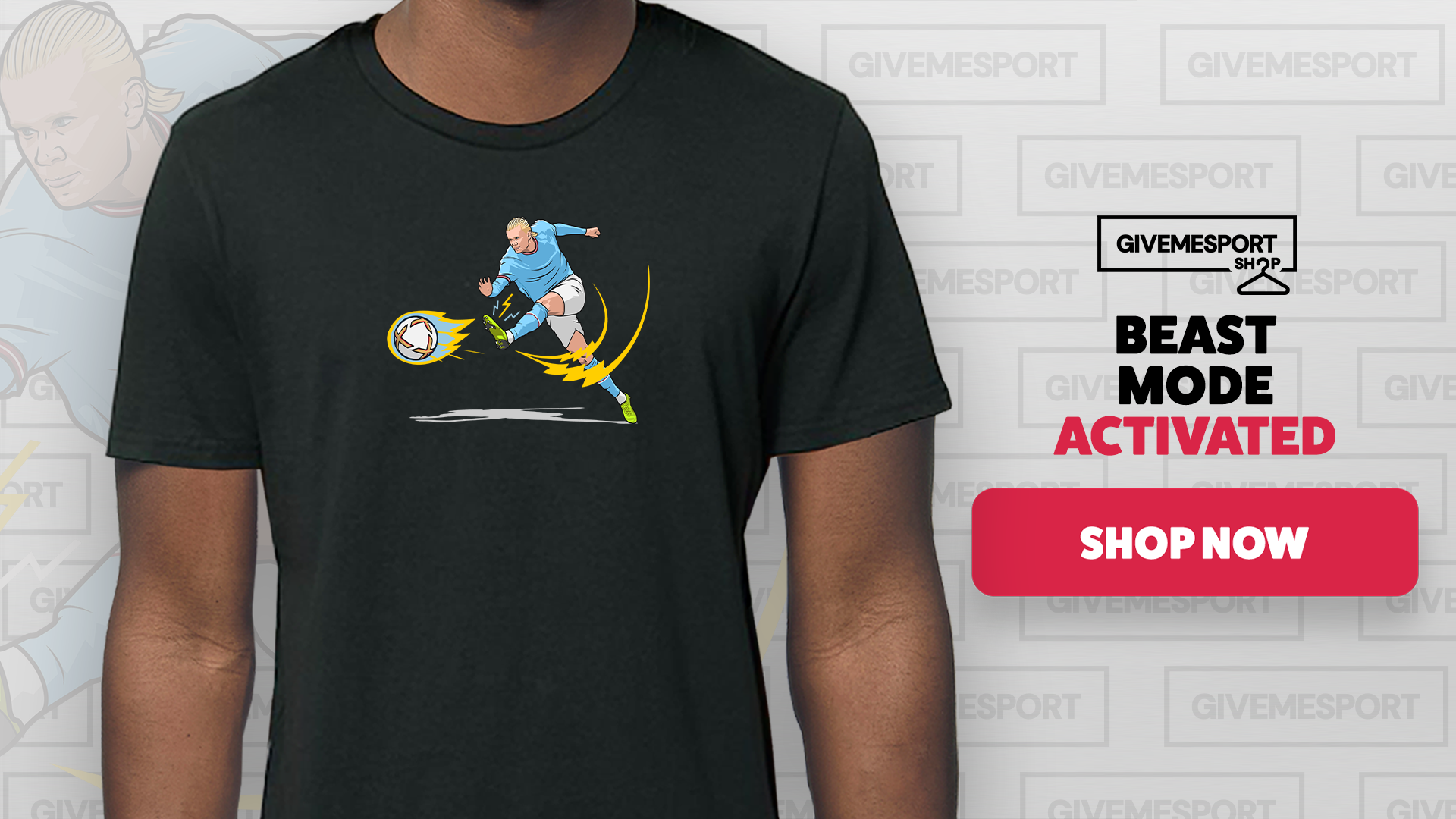 The Verdict: Boost for Guardiola

Walker being fit again in time to travel to Qatar would equally be as much of a boost for Pep Guardiola as it would for Gareth Southgate with his return coming earlier than imagined.

The Sheffield-born talent has provided 17 assists and netted six goals during his time with the Blues (Transfermarkt), and he currently averages an outstanding 91.1% pass success rate in the top flight.

Walker definitely won’t take any unnecessary risks, but the sooner he’s back out on the Etihad pitch, the better as far as the boss will be concerned.

Will Walker be fit in time for the World Cup?