The 19-year-old has been the subject of vast transfer interest in recent years, with myriad speculation this summer as elite clubs across Europe prepare to battle for the teenager’s signature.

Whilst Liverpool and Real Madrid have been touted as the frontrunners in the race, it has also been reported that City are now planning to lodge a club-record bid to bring the England international to the Etihad.

It is believed that any prospective move for Bellingham would take place in the summer of 2023, rather than in January.

Jacobs believes that Haaland is playing a key role in trying to convince Bellingham to join the Sky Blues if he makes the move to the Premier League next summer.

Speaking with GiveMeSport, the reliable journalist claimed: “You’ve got Manchester City, who haven’t yet moved but are very keen on the player and Erling Haaland has directly told Jude Bellingham that it would be a good move for him.

“How much weight we put behind that remains to be seen. There will be other players, for example in the England camp, that have no doubt spoken to Bellingham about their respective clubs as well.

“One player telling another player to come and join isn’t always a big deal. But the fact that they were team-mates and they get on could be a decisive factor as well.” 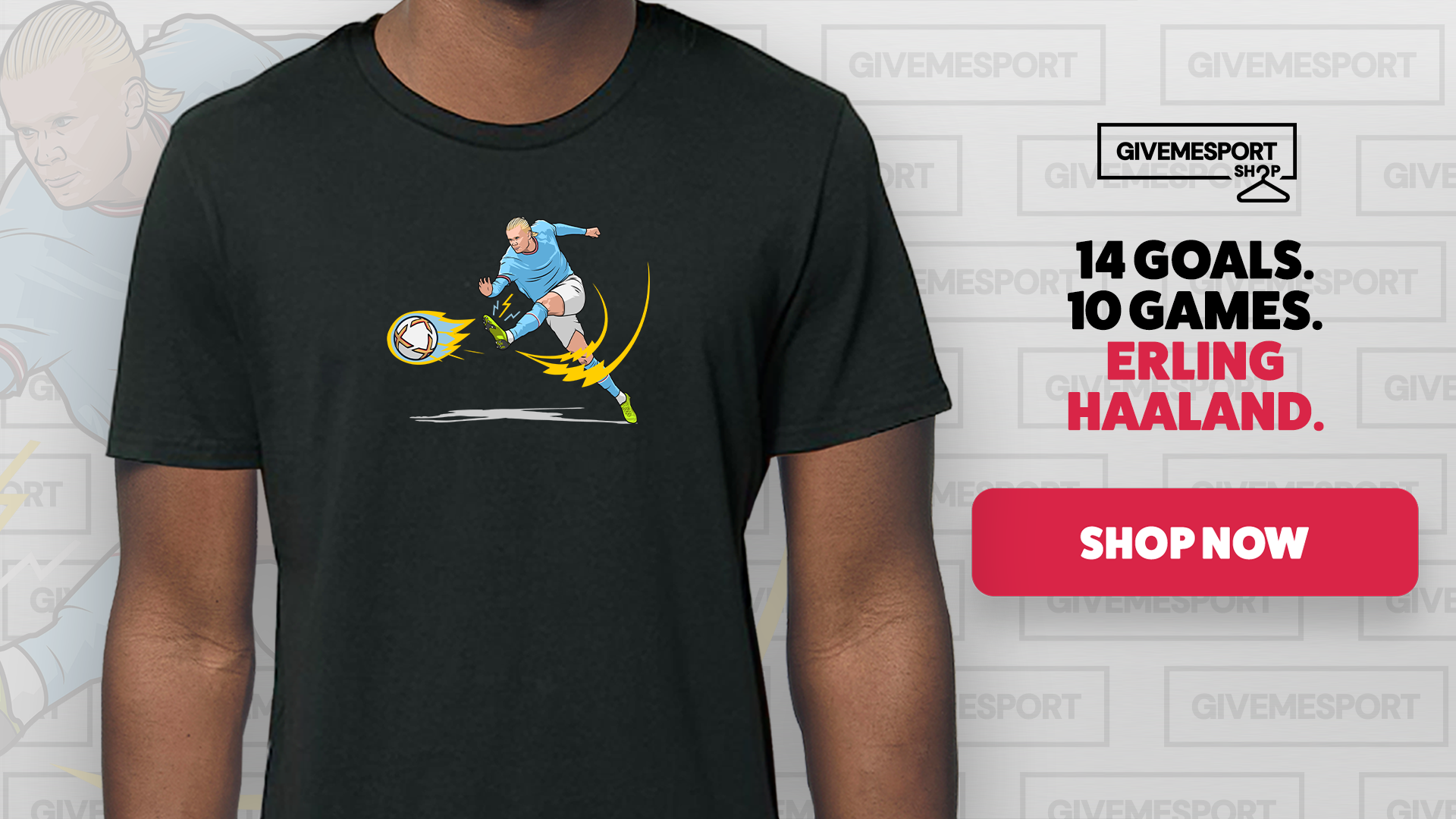 At just 19 years of age, Bellingham has already established himself as one of the most exciting players in world football.

Over a staggering 3,621 minutes played over the past year, when compared with positional peers across Europe, the midfielder ranks in the top 3% for assists, dribbles completed and touches in the attacking penalty area (via FBRef). This shows how he is constantly seeking to make an impact in the final third of the pitch. Having already been hailed as ‘world class’ by another ex-Dortmund team-mate in Manchester United winger Jadon Sancho, Bellingham’s ceiling is arguably unmatched by any other young midfielder in world football.

Therefore, it is easy to see why the biggest clubs from around the world are so keen on securing his services, with City now likely to join the race… possibly with Haaland’s helping hand.