Manchester United ‘have to go for’ Cody Gakpo in the January transfer window, transfer insider Dean Jones has told GiveMeSport.

It may only be the start of October, but the PSV Eindhoven forward has already reached 19 direct goal involvements (10 goals, nine assists) for the season. The 23-year-old is either finding the net or setting up a team-mate every 60 minutes so far.

Journalist Jacque Talbot reported at the end of September that United are ‘keen’ on the Dutchman, and a move is seen as ‘likely’ in the winter. Jones has urged United to make a move for Gakpo, arguing that only Manchester City’s Erling Haaland is in better form right now among players in Europe’s major leagues. The Norwegian superstar has hit 17 goals in his first 11 appearances this term, averaging one goal every 54 minutes.

Jones told GiveMeSport in relation to United and Gakpo: “They have to go for him in January, because behind Erling Haaland, you could argue he is [the] most in-form player in Europe right now and United were linked with him throughout the summer.” 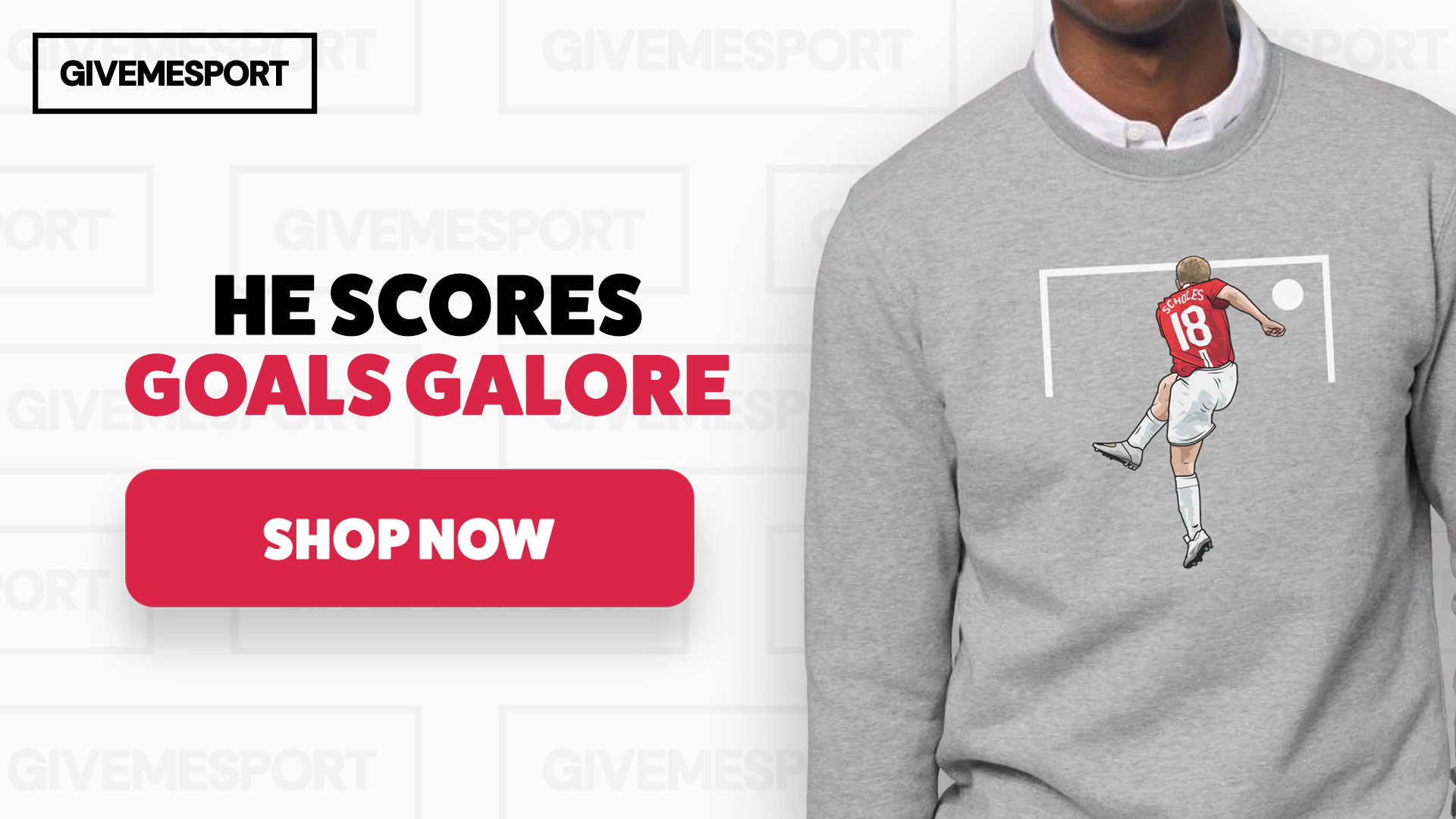 How much would Gakpo cost?

Talbot says that PSV would want a club-record fee, eclipsing the £40.5m that they banked from Hirving Lozano’s move to Napoli in 2019.

However, United arguably need a new striker, having failed to replace Edinson Cavani during the summer transfer window. Cristiano Ronaldo is available for selection but Erik ten Hag clearly doesn’t fancy him right now, notably overlooking him in Sunday’s 6-3 defeat at Manchester City.

On the other hand, if the Red Devils want an exciting long-term addition who could potentially rival Haaland in the coming years, then Gakpo looks like one of the best options to try and bring in.