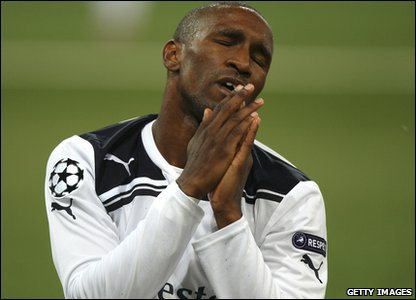 After all Tottenham’s sensational displays this season and all the superb goals, they have been having some serious problems from the spot.

They are simply cursed at present, scoring  just five of their nine penalty kicks. Van der vaart, Bale, Defoe and Pavluychenko have all missed this season but suprisingly they have not cost them a single point. Here are three of the howlers which has left Harry Redknapp fuming even after their victory at home to Liverpool.

However, maybe Jermain Defoe (who has missed three of his last four spot-kicks) and co should watch this and see how it’s really done. It’s a prime of example of staying cool under pressure and helping the team to a memorable victory…….

Article title: How Not To Take Penalties