Manchester City have been dominant since their little wobble last month as they’ve secured victories against the likes of Liverpool, Southampton and Rotherham United.

The Citizens will be confident that they can overtake Liverpool in the race for the Premier League title, with a long way still left to go in the current campaign. And, it looks as if Pep Guardiola is eyeing a big transfer swoop, as according to Tuttosport (via The Daily Mail), Manchester City have told Juventus they would be interested in signing Paulo Dybala. 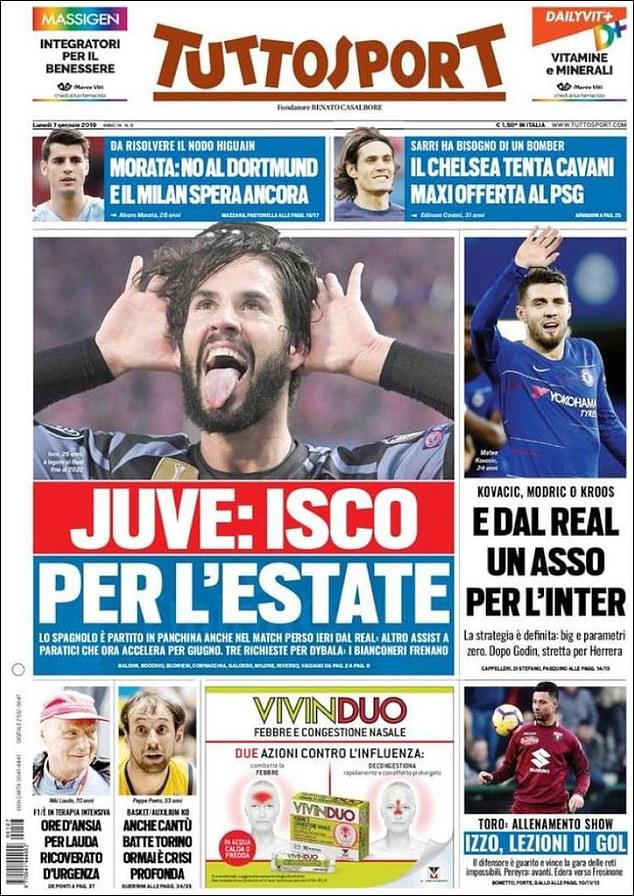 Interestingly, Manchester City, Bayern Munich and Paris Saint-Germain have all tabled an offer for Paulo Dybala ahead of a potential move next summer.

However, none of the potential suitors have gotten very far as it’s understood that Juventus have so far ignored all interest in their 25-year-old but they could cash in at the end of the season.

It’s believed that Manchester City have told Juventus they would be interested in signing the Argentinian.

So, it looks as if the Citizens have made a move for the Argentine, having tabled an offer.

Paulo Dybala has scored seven goals and produced three assists in the current campaign, as he continues to fight for a regular starting place at Italian side Juventus.

The Citizens could reach another level if they manage to secure the services of the impressive attacker at the end of the season, but they would inevitably have to break their transfer record to sign him.