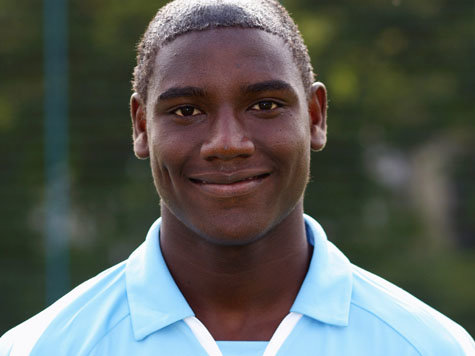 The window may have closed, but that makes little odds to Harry Redknapp. If the game against the Germans highlighted anything, it was how fragile Tottenham’s attack offering is.

Enter into the frame Togolese Hoffenheim striker Peniel Mlapa. Heralded as the new Adebayor (Mmmn), at 6’4″ and only 19 years of age, he certainly looks the part.

At a touted figure of around £5M it is might be difficult to see him as a first team choice. But then when you see the shifts that multi million pound players like Robbie Keane are turning in, maybe money isn’t the best guide.