Tottenham manager Antonio Conte has made Barcelona goalkeeper Marc-Andre ter Stegen his priority transfer target, according to a report by Jeunes Footeux.

The Lowdown: Lloris’ role at Spurs

Having arrived at Hotspur Way in 2012 after four years with Lyon, the France international has gone on to become a modern day legend in N17.

The Spurs captain has made a staggering 426 appearances for the north London outfit, keeping 145 clean sheets during his time with the club. However, now 35 years of age, the shot-stopper has entered the final 21 months of his Tottenham contract, so he definitely appears to be in the final throes of his time with the Lilywhites.

According to Jeunes Footeux, Conte has identified Ter Stegen as a priority signing for Spurs next summer.

With Lloris’ career nearing its end, the Tottenham manager is looking for a long-term replacement for the club captain.

At 30 years of age, the Barcelona number one’s contract still runs until the summer of 2025, but the Catalan giants could be tempted into selling the German to help improve their financial situation. 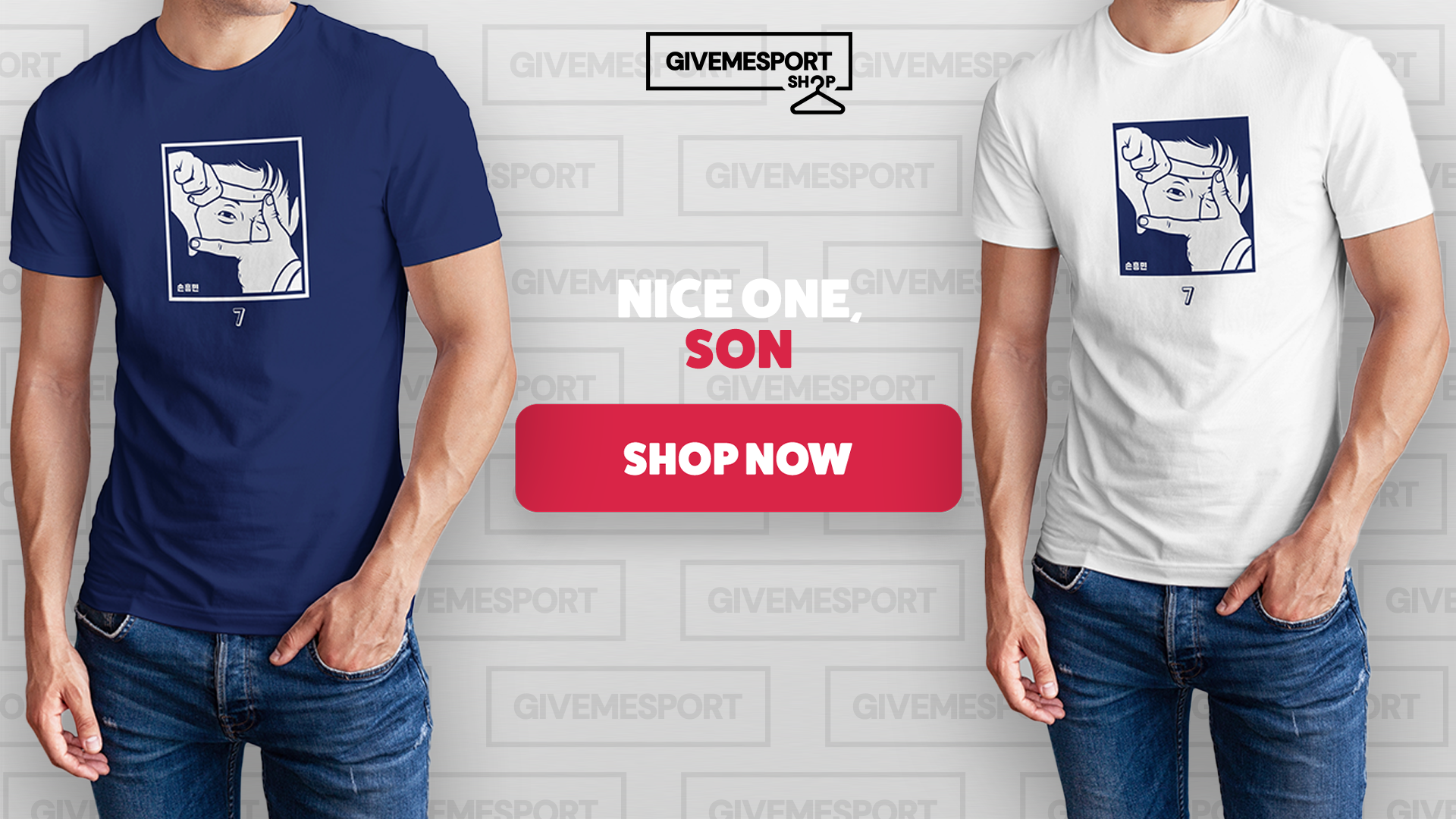 Speaking to AS, he claimed: “Marc is one of the best in the world and without doubt he is the perfect keeper… for Barcelona.”

Having ranked in the top 10% for goals against and the top 15% for clean sheets percentage when compared with goalkeepers across Europe’s top five leagues over the past year (via FBRef), the Germany international would certainly seem a brilliant addition to the Lilywhites’ squad.

Therefore, five years younger than Lloris, Ter Stegen would appear to be a suitable long-term successor for the Tottenham captain, and Barcelona’s perilous financial situation could play nicely into Spurs’ hands in this instance.