Liverpool forward Luis Diaz could be missing for a number of months after getting injured in the 3-2 defeat at Arsenal, according to Football Insider.

The Lowdown: Dreadful day for Liverpool

Jurgen Klopp’s side suffered yet another damaging result on Sunday afternoon, losing at the Emirates Stadium in a pulsating Premier League clash. It leaves them 10th in the table, 14 points off the summit and only four clear of the relegation zone.

There were many negatives on show for Liverpool throughout the game, from below-par individual displays to questionable substitutions, and Diaz’s injury was a clear blow. The Colombian had to be replaced by Roberto Firmino late in the first half after suffering a knee issue, and he was seen on crutches after the game.

Sources have informed Football Insider that Diaz could be out of action ‘for months’, given the severity of his injury issue.

While the 25-year-old was able to leave the pitch at the same time, it appears as though the injury is worse than it first looked, the latest setback for Klopp and Liverpool in an increasingly grim season which has already been ravaged by injuries elsewhere in the squad. 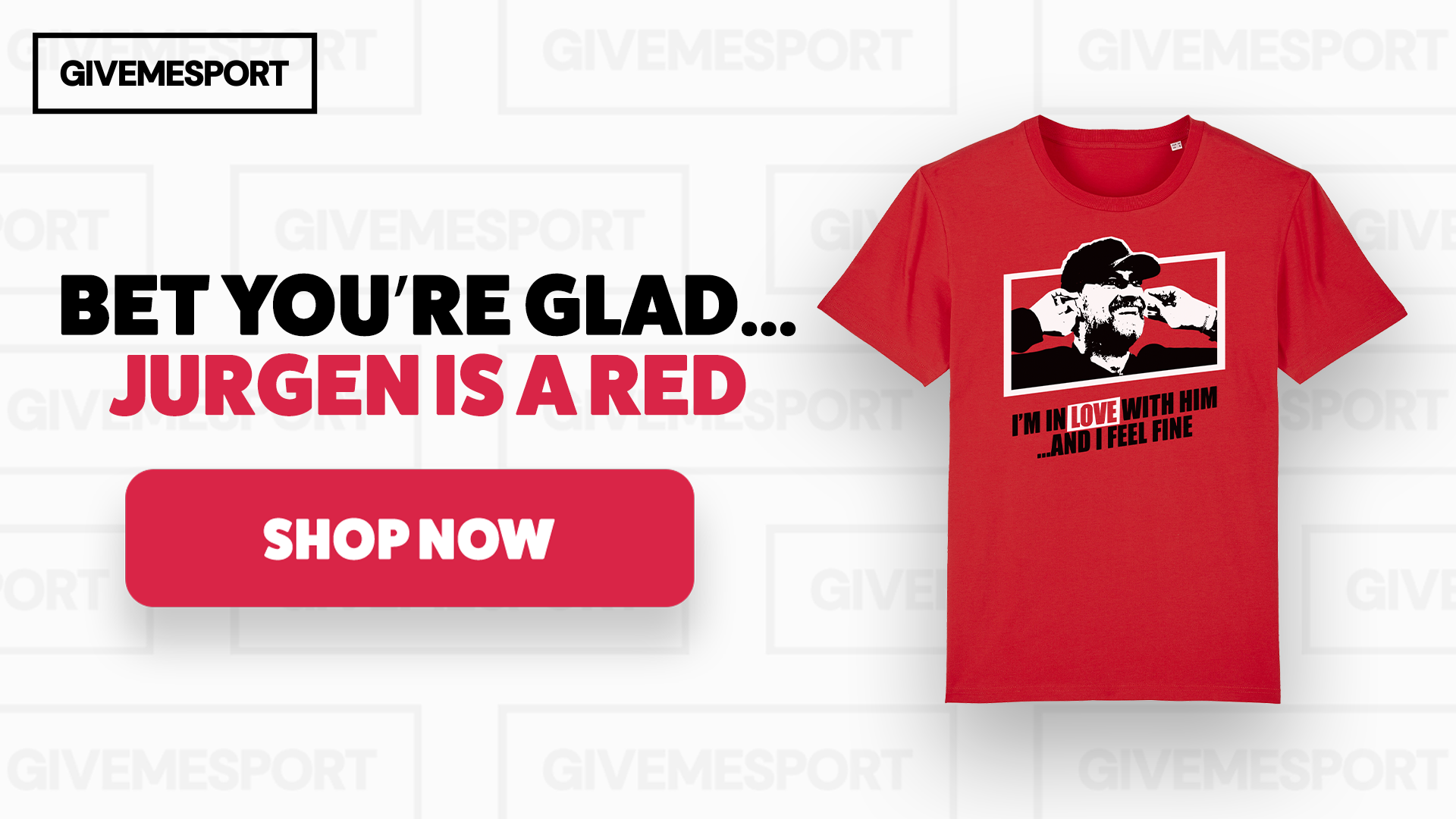 To lose Diaz for months would be an enormous setback for Liverpool, with the 25-year-old arguably one of the Reds’ best players so far this season. Indeed, only Firmino has a higher performance rating from WhoScored among Klopp’s squad in 2022/23.

While other players have fallen well below their best, whether it be Trent Alexander-Arnold, Virgil van Dijk, Jordan Henderson or Mohamed Salah, the Colombia winger has scored four goals and chipped in with two assists, often looking the team’s brightest attacking player.

His pace and unpredictability out wide are a nightmare for defenders to handle, and if Liverpool suddenly don’t have those qualities available until around the New Year or longer, it is only going to make life harder in what is now at best a top-four battle for the Reds.

Article title: Liverpool: Luis Diaz could be out ‘for months’